There are two main ways we can classify programming languages, by level and by type (compiled or interpreted).

By type (compiled or interpreted) 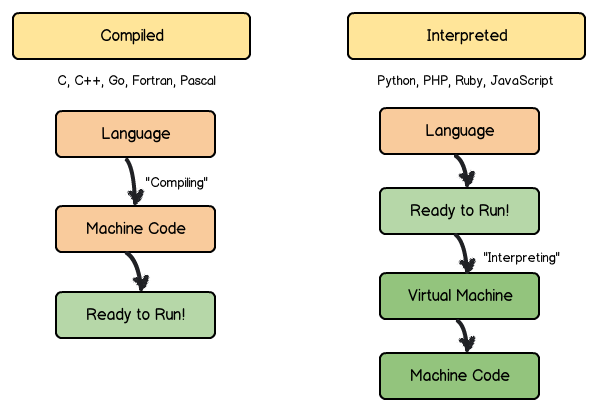 Python is a high-level, dynamically typed language. It was created by Guido van Rossum in 1991. Originally Python was a hobby programming project to Van Rossum wrote to keep busy during the holidays. He chose the name Python because he is a fan of Monty Python’s Flying Circus.

Python can run on a great number of platforms (Windows, Mac, Linux, etc) and it has straightforward syntax similar to the English language. It is designed to provide “Computer Programming for Everybody.” As such the language has powerful and intuitive syntax, and it is open source so anyone can contribute and examine the underlying code and suitable for a variety of tasks.

Python is a language widely used for:

At Ada we teach introductory Object-Oriented programming in Python and server-side web development. Students often build capstone projects using Python and many students use the language in internship and professionally after graduation. 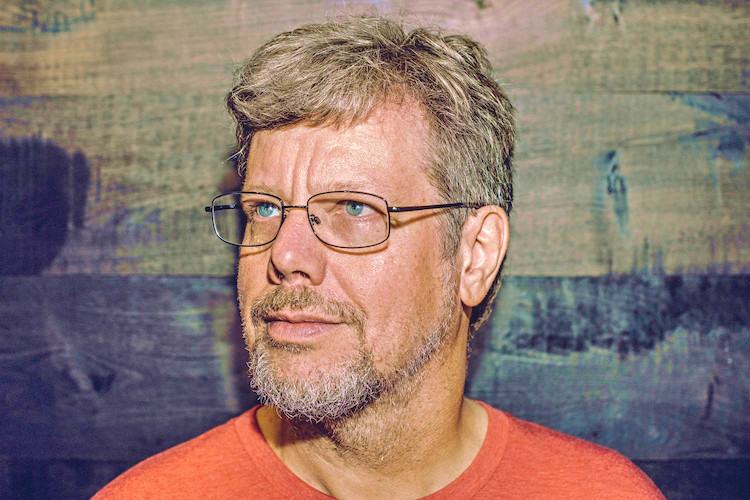 HTML (Hyper-Text Markup Language) is a markup language. CSS (Cascading Style Sheets) is a style sheet language. These two technologies work together for structuring and styling the content on a web page.

You can think of the HTML as the “skeleton” of a web page. HTML provides the set up and structure for how each piece of a web page is organized. The CSS is the “clothes” of the skeleton. It specifies how each piece looks, including colors, sizes, styles and relationship to other elements on the page.

JavaScript is a another high-level dynamically typed language. JavaScript is used along side HTML and CSS as one of the most important languages in web programming. In many applications, we use JavaScript to provide a more dynamic and responsive experience for the end user.

Frameworks allow us to leverage the hard work of the software developers that came before us so that we can create software more quickly. Frameworks make it possible to build and deploy applications. Frameworks may include programs, compilers, code libraries, tool sets, and application programming interfaces (APIs).

Flask is a Python micro-framework for creating web applications. Flask has a simple core which is designed to be extensible to build powerful web applications. At Ada, Flask is our tool for teaching server-side web development.

Below are a few sites which can help you with your journey in software development.